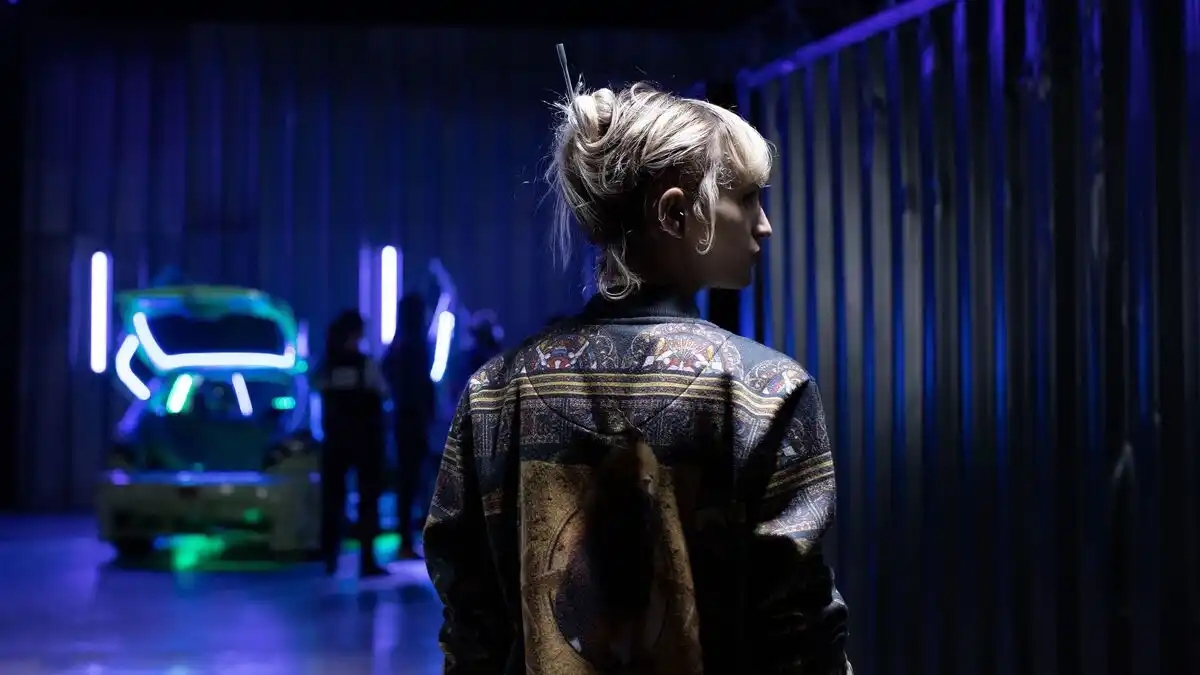 Is it me or is there a bit of a resurgence in body horror at the moment? Brandon Cronenberg’s Possessor was one of my films of 2020, and with Malignant in theatres the renaissance is going strong! I don’t know all that much about Titane, besides it sounding like a mix of Rubber (that one about the killer tire) and the back catalogue of Gasper Noe. However, following a Palme D’or win the hype is building and critics are running out of superlatives. Here are some descriptions that caught my eye; “an outlandish film full of sex and violence”, “the most shocking film of 2021” and my personal favourite; “a nightmarish yet mischievously comic barrage of sex, violence, lurid lighting and pounding music”. I for one can’t wait.

Where can I watch ‘Titane’?

The Power of the Dog 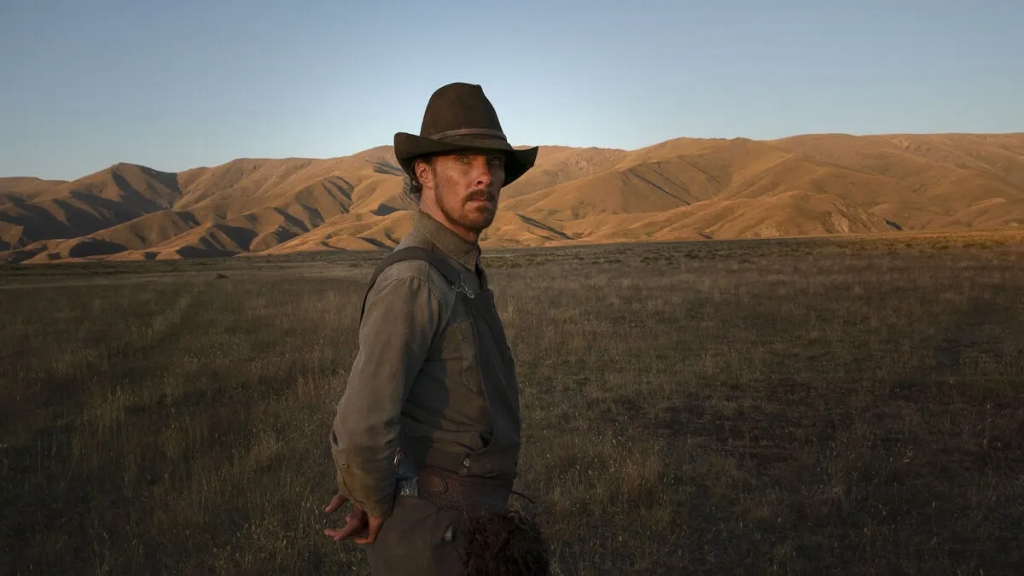 Jane Campion’s 1993 breakthrough The Piano almost single-handedly put New Zealand on the map for cinema (at least until a certain fuzzy haired director entered the scene) and won many accolades in the process, including an Oscar win for screen débutée Anna Pacquin. Her new film is a western and stars Benedict Cumberbatch in what many are reporting as his best acting performance to date. What was the last good modern western? The Ballad of Buster Scruggs? Django Unchained? I think it’s about time something new takes up the mantle.

Where can I watch ‘The Power of the Dog’?

The Tragedy of Macbeth 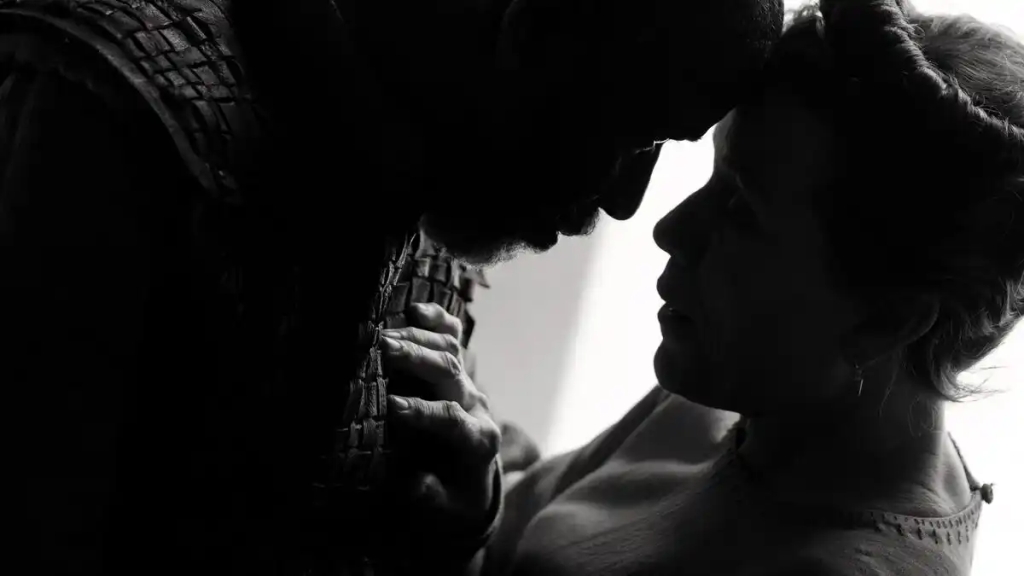 Is there a more accomplished actor right now than than Frances McDormand?

I love a Shakespeare retelling. Or any old English lit adaptation really. I immensely enjoyed The Green Knight with Dev Patel recently, and the version of Macbeth with Michael Fassbender and Marrion Cotillard. This time the roles are played by Denzel Washington and Frances McDormand. I don’t think there’s an actor in a better vein of form right now than McDormand, she’s really been on a hot streak since Three Billboards. If there’s anyone you’d rely on for a complex leading female performance right now, it’s probably her. If only there was a hot shot studio, top echelon director and a timeless script that could seamlessly marry up at the perfect time… Oh wait, where do I buy a ticket?

Where can I watch ‘The Tragedy of Macbeth’?

In select theatres 25 December, arrives on Apple TV Plus 14 January.

We don’t love old films we love good films, and good films have something to say regardless of their place in time.

Edgar Wright recently said, “The idea of there being the good old days, in any form, is a fallacy” and I love this sentiment. In my opinion there’s too much nostalgia for the golden age of cinema.

When you look back, I don’t think there is a ‘golden age’ as such. Great films crop up throughout history, from different decades, different countries, with different technologies, ideas, contexts, and the ability to be important in different ways. Who is to say time should be what links them together? We don’t love old films we love good films, and good films have something to say regardless of their place in time.

Edgar’s new film is ‘from the director of Baby Driver’ rather than Shaun of the Dead, or Hot Fuzz. He’s purposely leaving those films aside because, despite their popularity, they’re not relevant to this one. I think he would more likely connect Soho to British films of the 60s, or his more recent endeavours, because that’s how these particular ideas are connected. They sit in modern day Cinema, and in a vision of 60s London too.

The place of art in the post-post-modern world can be paralyzing to some, but if there’s any respite it should be in the fact that more ideas, being more widely accessible is something to be celebrated. You can readily watch a film made in the early 20th Century today and see something that applies to you now. When personal, rather than social or cultural, experience can provide context to art, this should be celebrated. External systems need not influence our ideas when inspiration can come from within. There are more ideas, and more types of ideas occurring than there’s ever been in history before. This should be a liberating rather than overwhelming factor of our age.

Where can I watch ‘Last Night in Soho’?